Hi, what are you looking for?

English Club, Chelsea has officially announced the appointment of Graham Potter as their new manager following the shocking dismissal of Thomas Tuchel on Wednesday.

On Thursday, the former Brighton manager signed a five-year contract that will keep him at Stamford Bridge until the summer of 2027.

“Chelsea Football Club is delighted to welcome Graham Potter as our new Head Coach, joining us on a five-year contract to bring his progressive football and innovative coaching to the Club,” a part of the club’s statement read.

The 47-year-old tactician will replace Thomas Tuchel, who was sacked on Wednesday morning, a day after Chelsea were defeated 1-0 by Croatian outfit Dinamo Zagreb in the opening Group E game of the UEFA Champions League. 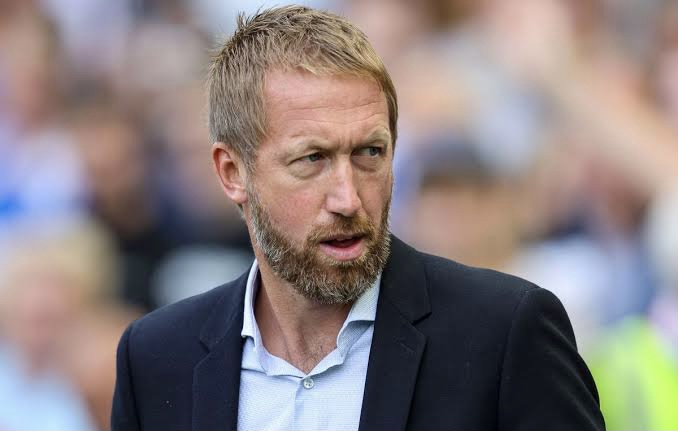 Potter first rose to prominence during his time in Sweden when he led Östersund to three promotions to the Allsvenskan, which is the top flight division of club football in Sweden.

Also, the Englishman won the Svenska Cupen with Östersund in 2016/17 and guided the club to the knockout stage of the 2017/18 UEFA Europa League.

In 2018, Potter left Östersund for Swansea and established Swansea as a strong team in the Sky bet Championship before heading to Premier League with Brighton & Hove Albion just a year later.

During his two years stint at the Falmer Stadium, he propelled ‘The Seagulls’ to the highest position reached in their Premier League when they ended ninth-place finish in the 2020/21 season.

Brighton accumulated 52 points, their most in history, and scored 42 goals in that season.

Meanwhile, Potter is expected to take charge of his first Chelsea game when The Blues face Fulham on Saturday, in the matchday 7 fixture in the league.

Advertisement. Scroll to continue reading.
In this article:Chelsea, chelseafc, Featured